Location
Land of Spirit and Soul
In the center of Drama, to the south of the park of Agia Varvara, the prehistoric settlement of “Arkadiko” was discovered. Since the middle of the 6th millennium B.C. Arkadiko was the first residential core of the town.

During the historic and ancient years, the region was still inhabited and it is believed that it was known as “Hydrama” the city of waters.

During the Middle-Byzantine years, Drama became prosperous and turned into a powerful castle of great strategic and trade importance. In the town center you can still see the ruins of the Byzantine fortifications.

After the Ottomans conquered Drama in 1383, the Muslim population of the town increased, whereas the Christian one decreased, Another significant monument of that period is the “Ak Mehmet Aga Tzami” mosque, located at Dikastirion Square, near the Byzantine walls of the town. At the same time, the market place of the town was created around the old stream that flew across the town center at that time, between the Christian and the Muslim quarters.

Things changed radically after 1870 when tobacco growing and trading caused an increase of the population and of the commercial activities. Big tobacco trading houses established branches in Drama, tobacco warehouses were built and new quarters were created, such as the one of Agia Varvara. At this very location, visitors today can enjoy the idyllic scenery of the town with its numerous springs forming small lakes and waterfalls that used to move many watermills.

Nowadays, Drama demonstrates high growth rates, as it is the administrative, financial and cultural center of the Prefecture. The concentration of activities favors the town’s development and its population is growingas new inhabitants of the region settle in the city of Drama.


To many Drama is the “Outdoors Activities Heaven” in Macedonia. The list of options for all Nature lovers:

Excursions and tours regarding Historic, Religious and wine tourism as well as eco-tourism and our door activities take place on a regular basis. 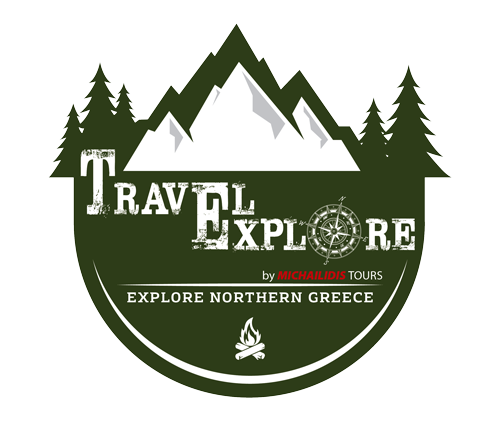